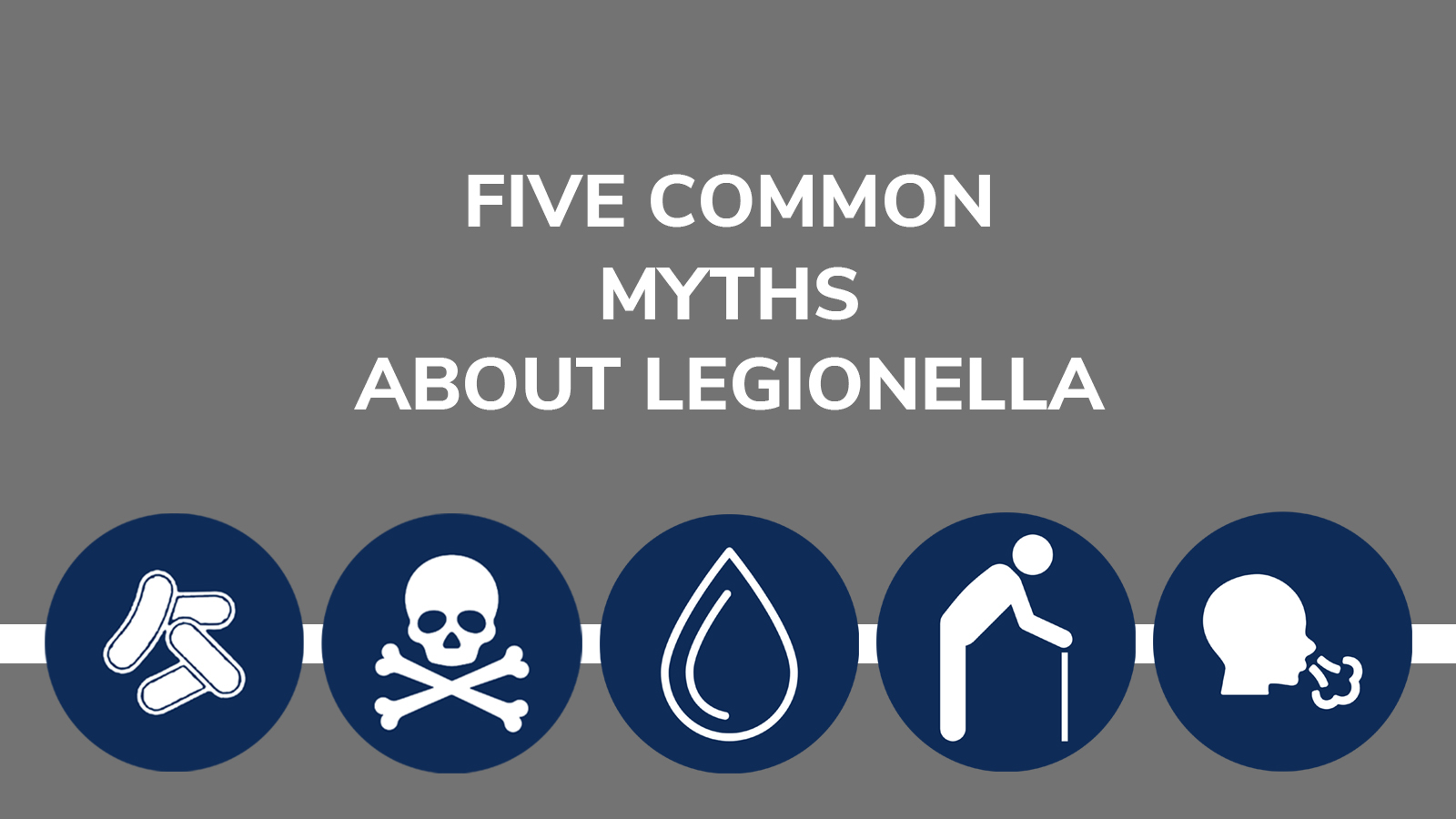 Do you know Legionella fact from fiction? There are countless misunderstandings about this particular bacteria, so allow us to debunk some urban myths.

Myth: All Legionella bacteria is dangerous to humans 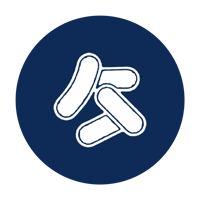 To date, there are 58 different strains of Legionella bacteria, but fewer than half of them can cause illness in humans. Legionella pneumophila serogroup 1 is the specific strain which causes the most infections.

Myth: You can't be infected by drinking water

Legionella bacteria infiltrates the lungs when it is breathed in via airborne water droplets. In the majority of cases, this is in the form of steam or mist emitting from a shower, tap, air conditioning system, hot tub or similar environment. However, you can catch the bacteria by coughing or choking while drinking infected water. This aspirates the bacteria which can then enter the lungs.

Myth: Only old people are susceptible to Legionnaires' disease

While age is one of the risk factors for Legionnaires’ disease, with those over 45 deemed to be at greater risk, it is possible for any age to be infected. Those who smoke, have diabetes, immune deficiency or have a long-term lung disease such as asthma are at an even higher risk. Everyone could become ill under the right conditions.

Myth: You can catch Legionnaires’ disease by someone infected sneezing

No, it is not contagious so it cannot be passed from person to person. The only way to contract Legionnaires’ Disease is by inhaling contaminated water droplets. 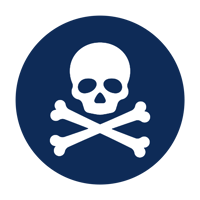 Thankfully, it is not a big killer and can easily be treated in the majority of cases, if diagnosed early enough. However, the amount of cases of this disease in the United States are consistently rising, and it does become harder to treat if left undiagnosed. The best way to prevent Legionnaires’ is from the source itself: contaminated water.

IWC specializes in Legionella risk management and programs that improve the safety of your facility building water system. Contact IWC to find out more about our Legionella Risk Assessments and how we can help your facility comply with national, state, and local laws and guidelines.

Uptick in cases of Legionnaires' Disease

Within the past year, we have seen an aggressive increase in televised reports and news articles about the discovery of...

Do you know Legionella fact from fiction? There are countless misunderstandings about this particular bacteria, so...

Aligning Your Water Management Program & Plans to the Joint Commission Standard: Legionella and Other Waterborne...