IWC Innovations Came to The Rescue During a Cooling System Disaster! 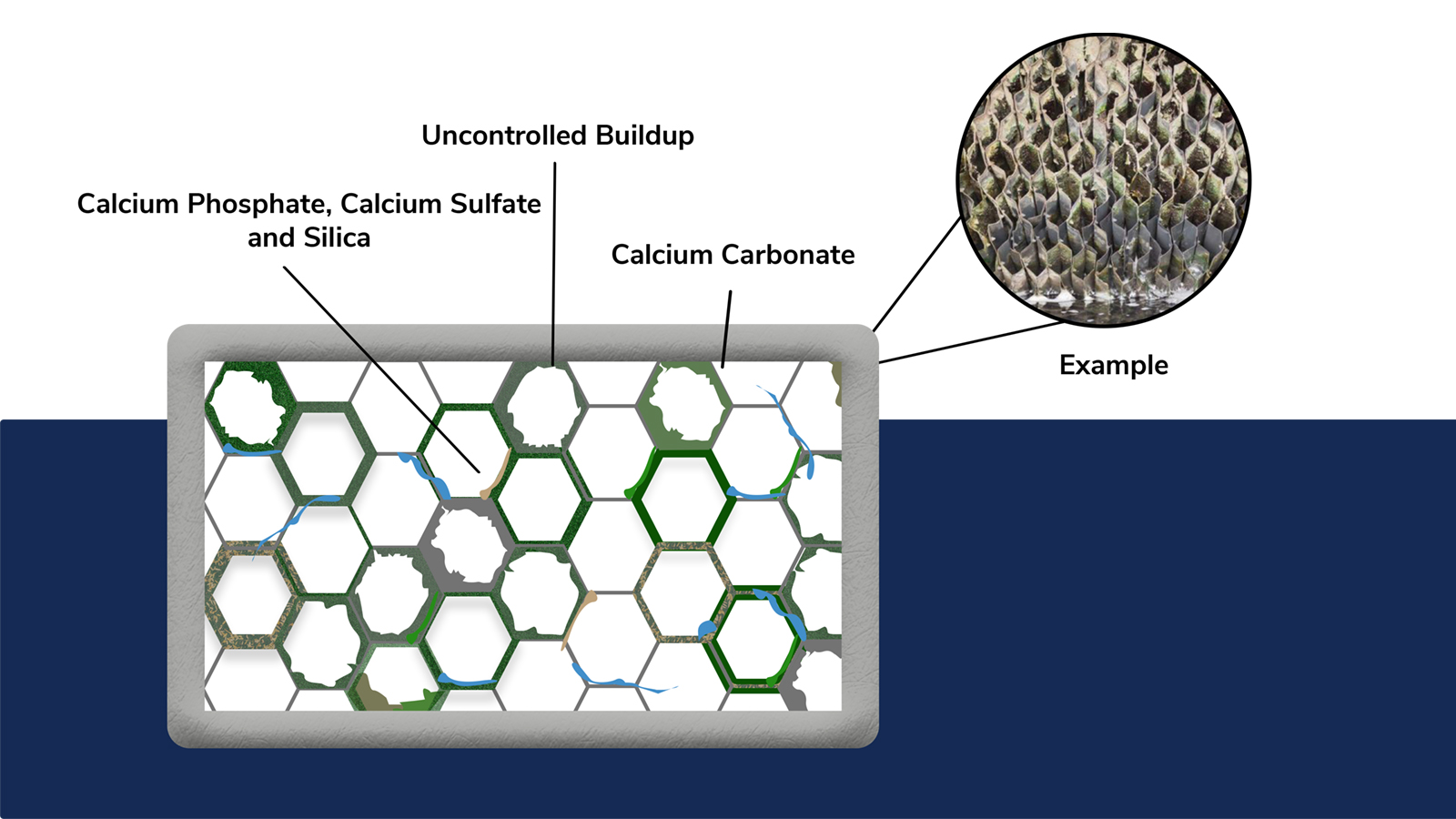 During the summer of 2018, a national provider of senior housing came to IWC Innovations to help with a cooling system disaster at one of their communities. This national provider has over 300 communities in 25 states throughout the United States. They faced a massive problem that none of their current contractors could or would solve. A longtime customer of IWC Innovations referred us as the best firm to come in to solve a problem that seemed as though it could never be solved.

Many companies and technicians are extremely leery in regards to tackling a project similar to the one brought to IWC. When amateurs or self proclaimed handymen initially come in to remedy a problem and end up creating even bigger problems, most companies do not want to get involved. They fear that no matter what they do, a disastrous scenario like the one we faced could never fully be remedied, and would only come back to plague them. Countless companies steer clear of this type of scenario and simply walk away. Other companies solve the problem with full system demolition. 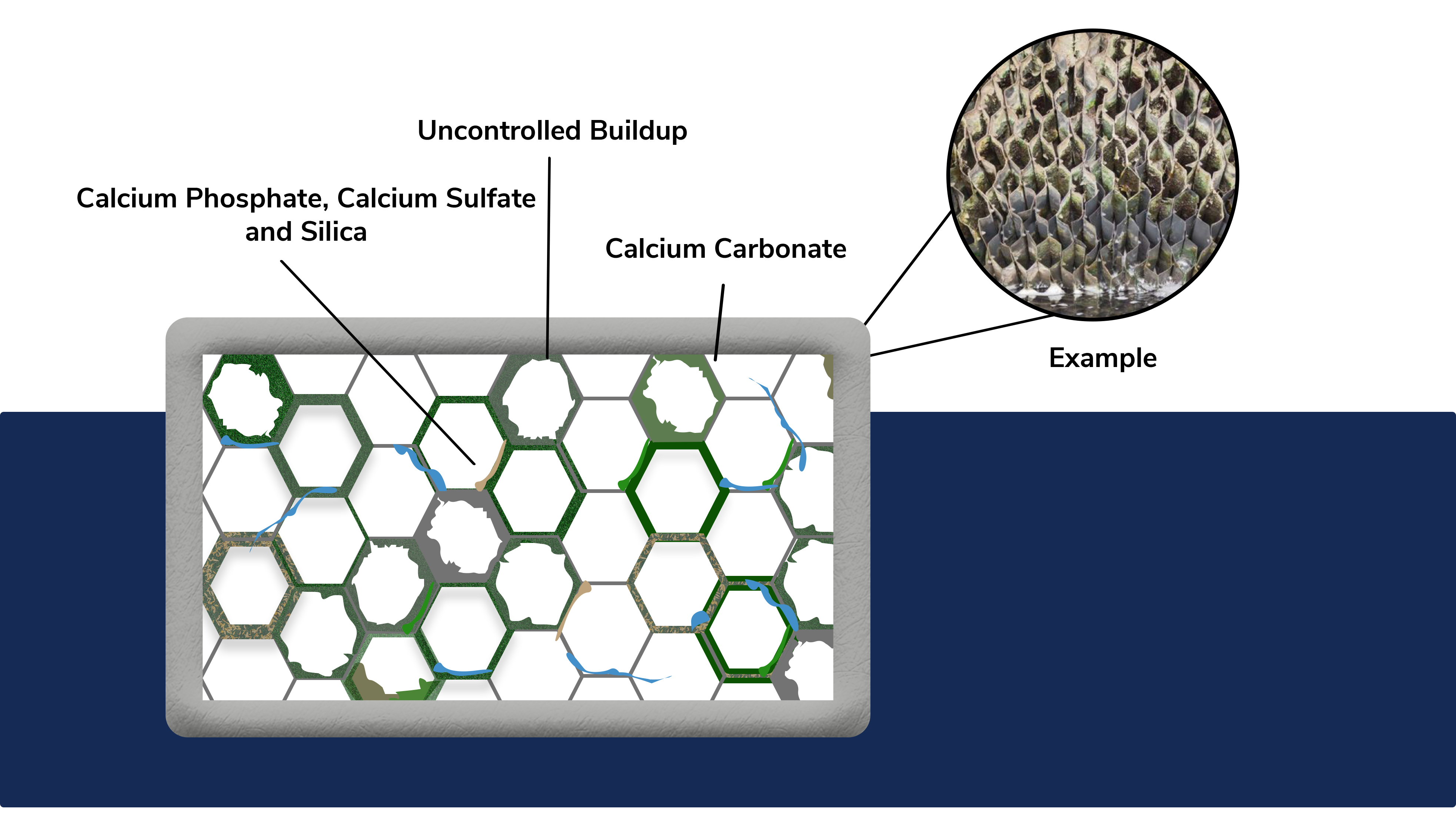 Instead, IWC Innovations set out to develop a cohesive plan to address all of the existing problems found at this property. An immense amount of time was spent developing a plan that could salvage any of the equipment that was not beyond repair to save the customer money. Steps were outlined for the customer in a detailed plan so there would be no further unforeseen expenditures. The plan was implemented and executed as planned, saving the property thousands of dollars in water, electric, service calls and chemicals.

Read more about how IWC Innovations’ top engineers executed a plan to help a senior housing company in their time of need.

Uptick in cases of Legionnaires' Disease

Within the past year, we have seen an aggressive increase in televised reports and news articles about the discovery of...

Do you know Legionella fact from fiction? There are countless misunderstandings about this particular bacteria, so...

Aligning Your Water Management Program & Plans to the Joint Commission Standard: Legionella and Other Waterborne...